This is one inquiry from Germany client. They want to order 60 sets speaker ABS rapid prototype by vacuum casting. The purpose is not only appearance show but also assembling testing.

Here are 3 sets sample first to test quality and structure.

It takes 5 work days to make the silicon mould and finished goods. 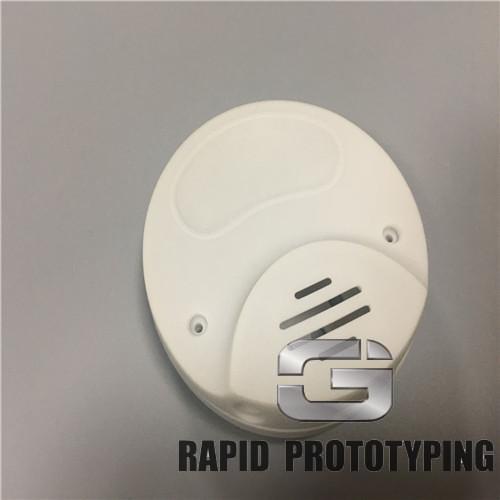 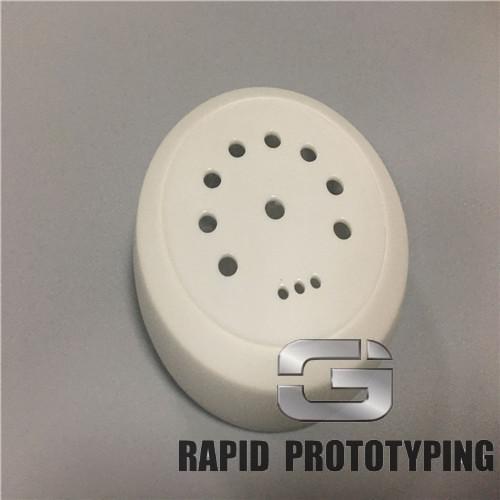 For this prototype, it has one difficulty. Our client requires two surface treatment on one face.

Pls see below photos. Surface on the left side should be sand blasted. Grain of the surface can be adjustable but it has to be made inside the silicon mould so that all the finished prototypes have the same surface. Surface on the right side should be smooth. In that way, we have to do post processing, polishing, after the goods is finished from vacuum casting by hand worker 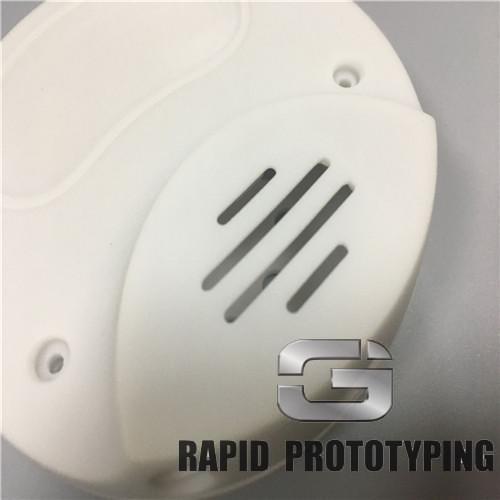 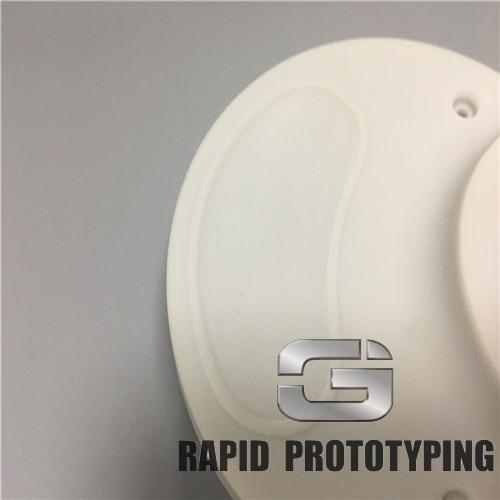 Details of the prototypes